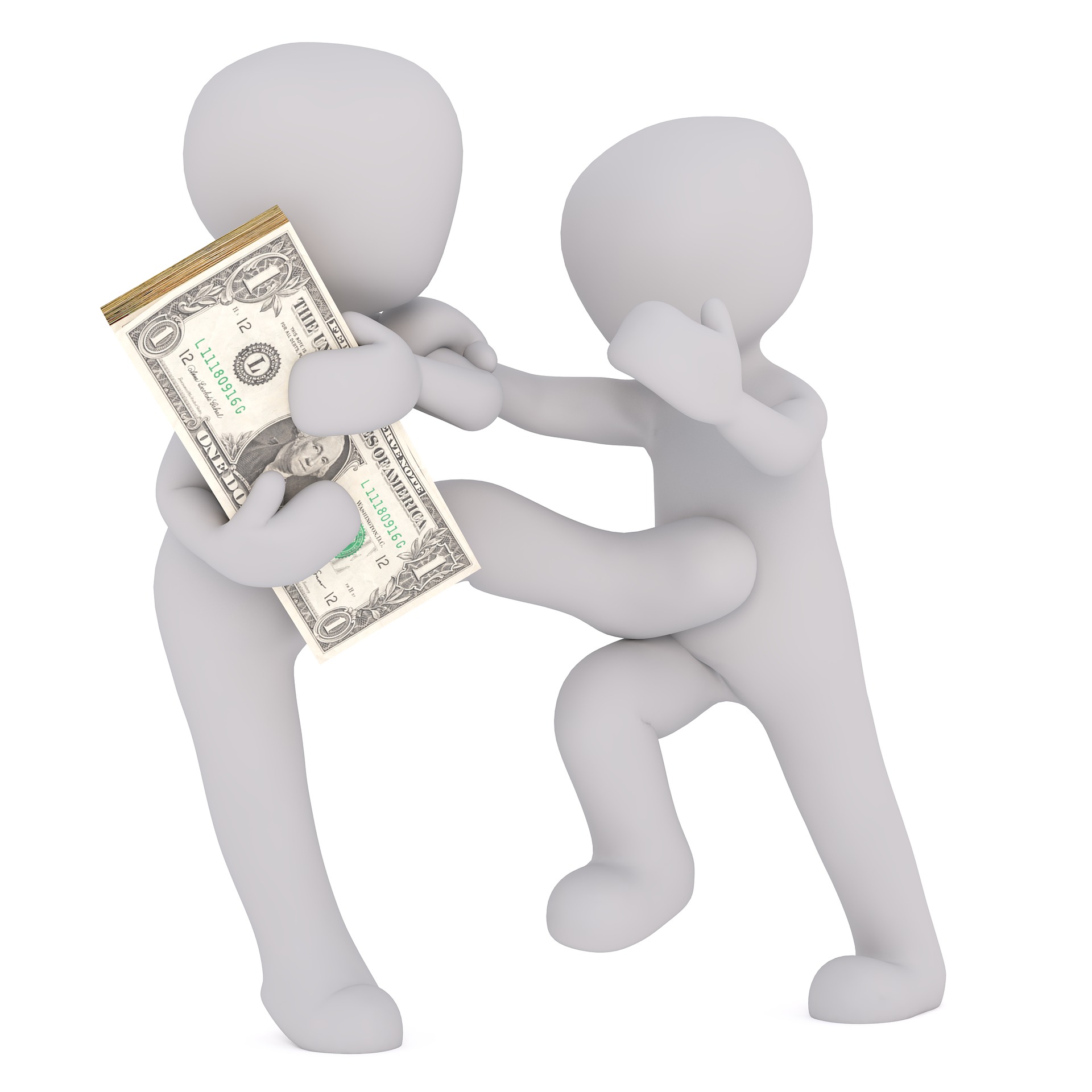 Is Staying At Your Job Worth The Cost?

Have a look at the article below from Cameron Keng  – definitely one of the more on target, relevant and interesting articles I’ve read this week.  Gives you that strike while the iron is hot type of motivation to make that move now.

The worst kept secret is that employees are making less on average every year. There are millions of reasons for this, but we’re going to focus on one that we can control.  Staying employed at the same company for over two years on average is going to make you earn less over your lifetime by about 50% or more.

Keep in mind that 50% is a conservative number at the lowest end of the spectrum.  This is assuming that your career is only going to last 10 years.  The longer you work, the greater the difference will become over your lifetime.

The average raise an employee can expect in 2014 is 3%. Even the most underperforming employee can expect a 1.3% raise. The best performers can hope for a 4.5% raise.  But, the inflation rate is currently 2.1% calculated based on the Consumer Price Index published by the Bureau of Labor Statistics. This means that your raise is actually less than 1%.  This is probably sobering enough to make you reach for a drink.

In 2014, the average employee is going to earn less than a 1% raise and there is very little that we can do to change management’s decision. But, we can decide whether we want to stay at a company that is going to give us a raise for less than 1%. The average raise an employee receives for leaving is between a 10% to 20% increase in salary. Obviously, there are extreme cases where people receive upwards of 50%, but this depends on each person’s individual circumstances and industries. 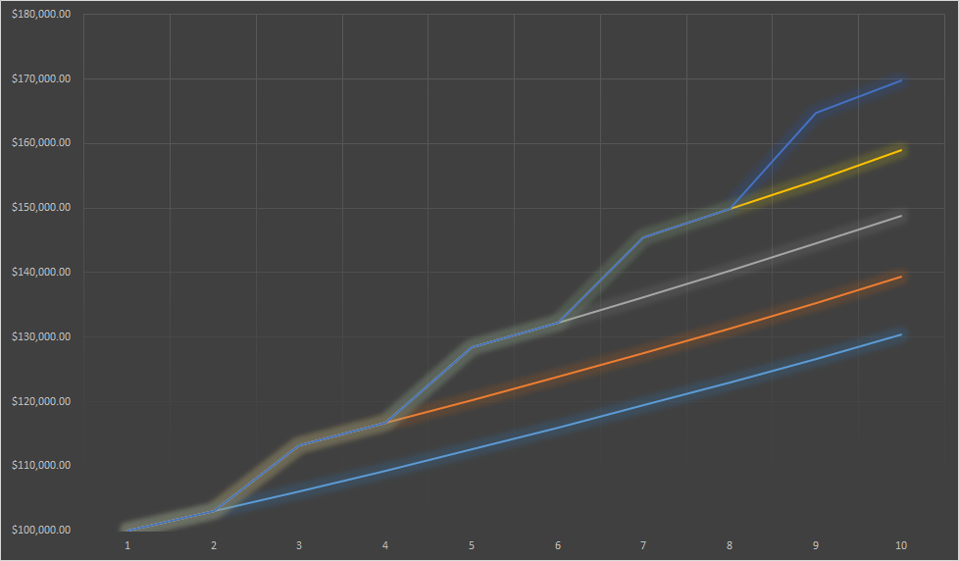 Assumes your career will last 10 years. An avg 3% raise and a conservative 10% raise per transition.

Why are people who jump ship rewarded, when loyal employees are punished for their dedication? The answer is simple. Recessions allow businesses to freeze their payroll and decrease salaries of the newly hired based on “market trends.” These reactions to the recession are understandable, but the problem is that these reactions were meant to be “temporary.” Instead they have become the “norm” in the marketplace. More importantly, we have all become used to hearing about “3% raises” and we’ve accepted it as the new “norm.”

The Highest-Paid CEOs Are The Worst Performers, New Study Says

Photos: The Richest Person In Every State

John Hollon, former editor of Workforce.com, remembers when “5% was considered an average annual pay increase.” The amount of fear the media created surrounding the recession and its length has given companies the perfect excuse to shrink payroll and lower employee salary expectations in the long-run.

The world is desperate for skilled labor and companies around the globe are starving for talent.  Companies can tout technology replacing labor, but it is only exacerbating the global shortage of human capital and skilled workers. This means that we as employees are positioned better than ever to leverage our abilities for increased pay.

The Forbes eBook To Succeed In A Brutal Job Market
Don’t let a rotten economy spoil your goals. Use the career and money advice in The Millennial Game Plan to get and stay ahead for good.

Bethany Devine, a Senior Hiring Manager in Silicon Valley, CA CA -1.42% who has worked with Intuit INTU -1.83% and other Fortune 500 companies explains, “I would often see resumes that only had a few years at each company. I found that the people who had switched companies usually commanded a higher salary. The problem with staying at a company forever is you start with a base salary and usually annual raises are based on a percentage of your current salary. There is often a limit to how high your manager can bump you up since it’s based on a percentage of your current salary. However, if you move to another company, you start fresh and can usually command a higher base salary to hire you. Companies competing for talent are often not afraid to pay more when hiring if it means they can hire the best talent. Same thing applies for titles. Some companies have a limit to how many promotions they allow each year. Once you are entrenched in a company, it may become more difficult to be promoted as you may be waiting in line behind others who should have been promoted a year ago but were not due to the limit. However, if you apply to another company, your skills may match the higher title, and that company will hire you with the new title. I have seen many coworkers who were waiting on a certain title and finally received it the day they left and were hired at a new company.”

Even more importantly, when I asked Devine her thoughts on employees who had remained in the same company for periods long past the two year mark, she explained that she did feel that some were “underpaid” or had the potential to earn more.

Jessica Derkis started her career earning $8 per hour ($16,640 annual salary) as the YMCA’s marketing manager.  Over 10 years, she’s changed employers five times to ultimately earn $72,000 per year at her most recent marketing position.  This is approximately a 330% increase over a 10 year career.  Derkis’ most recent transition resulted in a 50% increase to her salary.  Derkis’ is a great example of how “owning your career” can make a huge difference in your income and career path.

People are worried that “changing jobs too often” will reflect negatively on employee resumes. I can definitely understand this fear because everyone is always worried about being unmarketable. I will be the first to admit that it is possible that certain employers may look at a resume with multiple transitions as a negative and may even disqualify an applicant based on that alone.

But, the important question is whether the risk outweighs the reward. Christine Mueller, President of TechniSearch Recruiters, has had clients that “will not consider anyone who has had more than three jobs in the last 10 years, no matter the reason.” Even so, Mueller still recommends that an employee makes a transition every three to four years for maximum salary gains.  Thus, the question is less about whether employees should jump ship, but how long they should they wait before jumping to maximize their salaries and achieve their goals.

Brendan Burke, Director at Headwaters HW -0.42% MB, strongly disagrees with the “up-and-out culture.”  He explains that “companies turn over great employees because they’re not organizationally strong enough to support rapid development within their ranks. In many cases, that is a recipe for discontinuity in service and product offerings as well as disloyalty in the ranks. As such, we take the opposite approach. Rather than force folks out after 24 months, we try to retain our junior and mid-level staff and develop them within the ranks.” 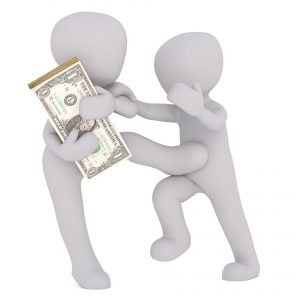