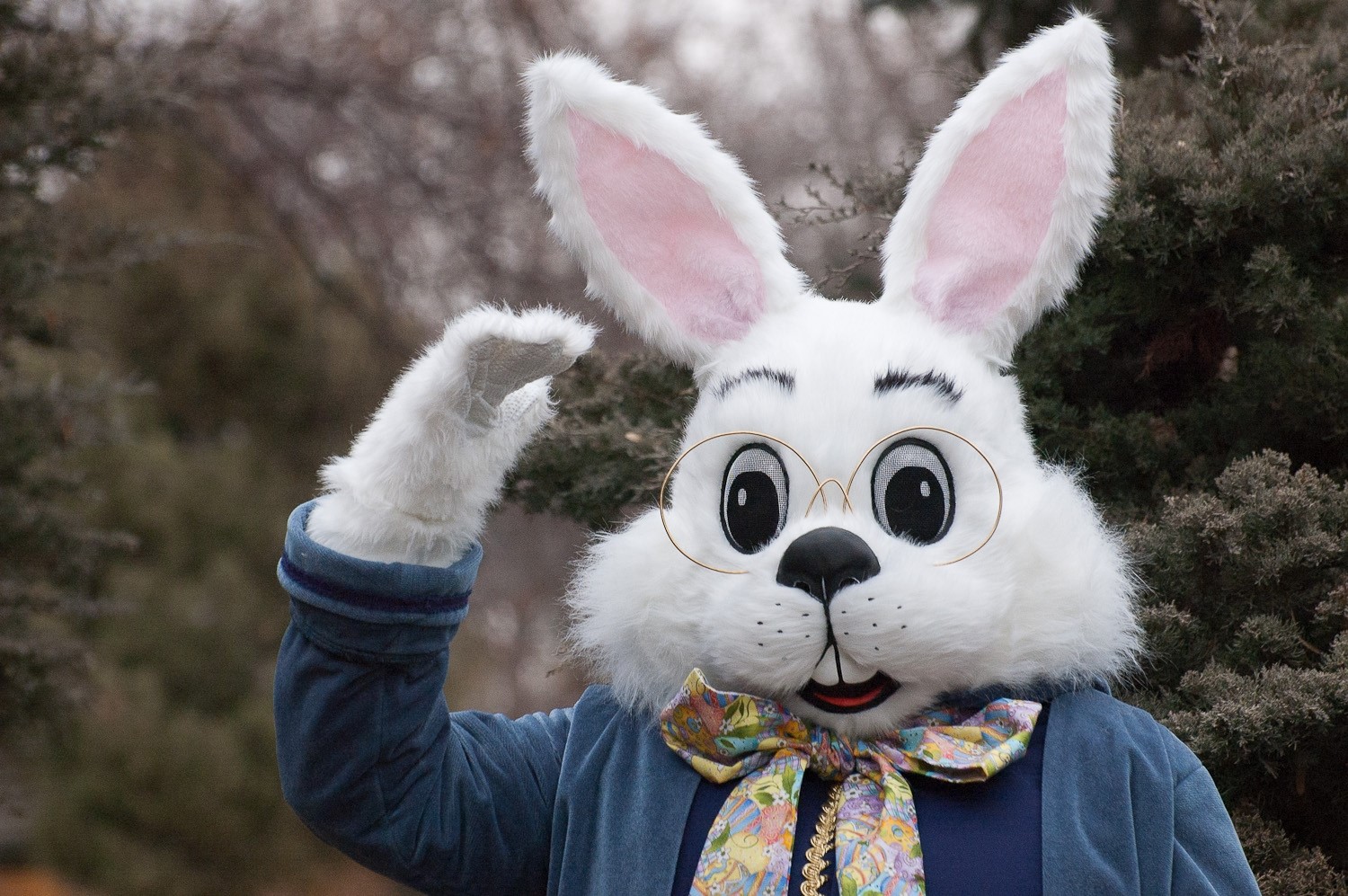 5 Questions To Ask Yourself Before Hopping To The Next Job…

There is so much opportunity out in the market right now. What questions do I feel every candidate needs to ask themselves before hopping to the next job??

Ok, file this under one of the most interesting articles I read over this past week. The recruitment world is just incredibly competitive right now and this article hits at the heart of what driving both candidates and clients brains as they consider new opportunities.

This story reflects the views of these authors, but not necessarily the editorial position of Fast Company.

In 1998, after a year-long study on the subject, McKinsey researchers declared that a “war for talent” was underway. In the years ahead, they said, organizations’ future success would depend on how well they could attract, develop, and retain talented employees–an ever more valuable asset in ever higher demand.

Instead of winning a war for talent, organizations appear to be waging a war on talent, repelling and alienating employees more successfully than harnessing their skills.

Today, in a world full of many more Chief People and Chief Happiness Officers, that war nevertheless appears to have been lost on all sides. Of course, many workers excel in their jobs and make pivotal contributions to their organizations. But for every one employee who does, there are many more who are underemployed, underperforming, and just plain miserable at work.

THE RISE OF PASSIVE JOBSEEKERS

More people than ever are dissatisfied enough with their current jobs to want to consider other opportunities. Over the past few years, LinkedIn has estimated that figure at anywhere between 45% and 60% of its more than 400 million users. Some recruiters believe these so-called “passive jobseekers” now comprise up to 75% of the overall workforce. Just imagine if three out of four people in long-term relationships were still holding out for a better option to come along.

THE GROWING APPEAL OF SELF-EMPLOYMENT

With so many people holding their current jobs in low esteem, it’s no surprise that many dream of ditching them to go work for themselves–even in countries where job opportunities abound. In the U.S., many people who dabble in freelancing say they’d love to quit their day jobs to work for themselves full-time, if it weren’t for income instability and other factors.

But it’s clear that the flexibility and freedom to pursue more meaningful work is pretty alluring. Interestingly, self-employed people tend to work longer hours only to earn less, suggesting that traditional jobs are under-delivering on what employees want to such a degree that many are willing to take pay cuts in order to get them.

THE UNWAVERING ALLURE OF ENTREPRENEURSHIP

Younger workers especially tend to be disenchanted with traditional career paths and are seduced by the idea of becoming entrepreneursinstead. But the notion that activating all these entrepreneurial ambitions will prove a useful weapon in the war for talent is dubious. A decade ago, author Scott Shane estimated that only 30% of startups live longer than 10 years, fewer than 10% ever grow, and just 3% grow substantially.

None of this has stopped corporations from trying to attract entrepreneurial talent, though. Juggernauts from GM to Goldman Sachsare experimenting with embedding startup-like cultures inside large corporate structures, hoping to draw in disruptors who can change the status quo and drive innovation. Yet even when big companies like these are able to recruit entrepreneurial talent, they often struggle to manage and engage them.

Instead of winning a war for talent, organizations appear to be waging a war on talent, repelling and alienating employees more successfully than harnessing their skills. The result is a highly inefficient job market where most companies complain about their talent shortages while most employees complain about their pointless jobs. The definition of a bad deal is when both sides lose.